A sari is a long strip of cloth. But not just any strip. The details are amazingly done. Sometimes, they are even handpainted.  And I own one myself.
Ever since I saw a family friend (who happens to live in India) in a sari I've wanted one for myself. My new thing to look up was the Indian Sari. All different colors.

Once, in Walmart, I saw a Indian woman wearing one! It was gray and black (not really my colors but it was pretty) and it was amazing to me. Of all places to see one, Walmart! And, I had never seen one outside of a picture.

I  told my Mom and Dad that I really wanted one for special occasions. I chose a violet-red one.

My parents bought it for me (even though I could have bought it myself) and it took a while to come. I was just waiting for even a small look at my first sari. I thought about drawing it and doing all sorts of things with it.

I'd have to be very careful with it. I'd have to learn the "technique" of wrapping it around me (and believe me, you need patience, self-control, and an optimistic view of things to get that done!).

And, oh, the little kids wouldn't stop touching it! This was my sari, I just got it, it had just been unfolding, and already kids were commenting on it, touching it, and my baby brother was 'all over it'! He was telling me in his baby talk all about it.

The photo above was my first attempt so far of wrapping it. If I was allowed to show my face online, you could see just how excited I was! I was all smiles!

Click on the link below to check out the sari I bought:

Oh, and I plan to keep myself better concealed in clothes more than the lady above! The price is pretty high but it was worth it! I love almost everything about it, (although the blouse comes unsewn)! In fact, I plan to buy another one as soon as I have extra cash put aside. My Sponsorship takes up most of my money! But I enjoy it.

This is the one I plan to get:
This is my personal thought of Indian Selections' saris sold on Amazon.com. I hope this was helpful. 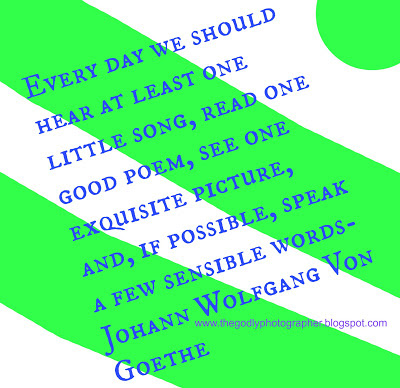 I agree with all of these ideas! :) How was everyone's Thanksgiving?
“As you therefore have received Christ Jesus the Lord, so walk in Him, rooted and built up in Him and established in the faith, as you have been taught, abounding in it with thanksgiving.” Colossians 2:6-7 (NKJV)

Posted by Nutmeg at 7:16 PM No comments: 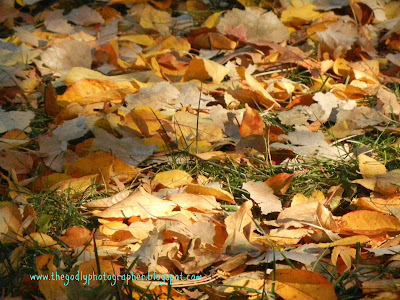 The Mayflower, the pilgrims, turkeys, family get-togethers, thankfulness....Thanksgiving.
Practically every year, our family travels to our Aunt and Uncle's house to meet up with my mom's side of the family. My Aunts, Uncles, and Cousins bring food, fun, and love...Oh, and their pets!

Have a wonderful, thanks-filled Thanksgiving!

You've got a Friend in Me 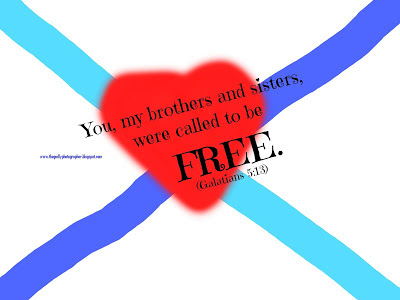 Toy Story's theme song is a favorite of our family. We enjoy hearing it on our CD player.
But, I have this (good) habit of thinking about what the people are singing about and mixing it with what Jesus says. When I hear "You've got a Friend in Me", for instance, I think: "Hmm, OK, we have a friend in Jesus ...Nobody has ever loved us like He does."  It's kind of fun doing that! (;

It's quite true, though. Jesus does love us and He is our Friend. "If we are faithless, He remains faithful— for He cannot deny himself."(2 Timothy 2:13 ESV). Even if we stumble and deny Him (even though I strictly discourage doing that ever!), He's still our Friend! He stays faithful!

"But God demonstrates His own love for us in this: While we were still sinners, Christ died for us."(Romans 5:8 NIV)
And we, as Christians, need to love Him back, of course. "If anyone does not love the Lord, let that person be cursed!"(1 Corinthians 16:22 NIV)

"Jesus answered and said to him, “If anyone loves Me, he will keep My word; and My Father will love him, and We will come to him and make Our home with him."" (John 14:23)

And we need to love our fellow believers. "He was foreknown before the foundation of the world but was made manifest in the last times for the sake of you who through him are believers in God, who raised him from the dead and gave him glory, so that your faith and hope are in God.
Having purified your souls by your obedience to the truth for a sincere brotherly love, love one another earnestly from a pure heart, since you have been born again, not of perishable seed but of imperishable, through the living and abiding word of God" (1 Peter 1:20-23) This proverb is one of my dad's favorites!
Everything going well doesn't ever make us strong. It never has and never will!

The well-known blog run by Alex and Brett Harris, The Rebelution, came out with another blog post a little while back. It was amazing. Click here to read it!
It talks about how a judge publishes a letter in a newspaper and it sort of goes viral. It is a definite must-read post! It was so motivating, actually, that I found myself raking our front yard a few minutes later! Just telling you readers, I wouldn't have really done that if I hadn't read it! (; 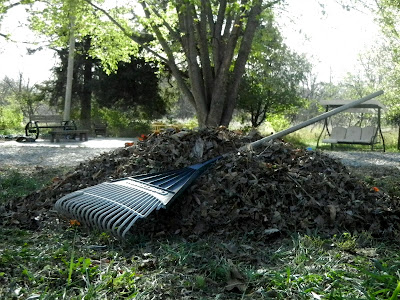 My pile of leaves...It looks bigger in real life, trust me!
Judge Gilliam must have been one awesome person to write such an inspirational letter!
P.S. Keep praying for Asia Bibi! Tell anyone you know about her! Thank you,

I decided to start something new: Saturday's Selections. I will put up a random quote that happens to inspire me (or make me laugh) and you can tell me if you like it, too!

Here is my first quote:

On November 6th, millions of Americans voted for the Candidate whom they thought best. Many people voted Romney/Ryan or Obama/Biden. But whether or not Governor Mitt Romney was a good choice, President Barack Obama was re-elected into the White House for the next four years.

According to  Foxnews.com, President Barack Obama's Approval Rating is like this: Approve 51% Disapprove 46% Undecided 3% (click here to see the details.)

As our family watched the elections, I was writing in my journal, trying to get in all the details. Here are some little excerpts from my writings:"(Romney) is in a tight race with (the president)...I'm nervous/waiting...I'd rather have someone else in charge of our nation! In fact, I'd rather have (God)!...Romney "missed the boat"...But God has a plan...I don't like how He's going about it. But it's not about me, or anyone else, not liking it....(The re-elected president says) "We've got work to do""

When President Obama was making his election speech, he left out something very important...and he also said some things that he should have left out. When he said what makes America strong, he did not mention "godliness" or anything of the sort.
What do you think these next four years will be like?
And, by the way, I'll be posting a surprise on Saturday! Hope you all will like it!

Posted by Nutmeg at 3:05 PM No comments:

How was your reformation day? Our family stayed up late drinking apple cider! We don't celebrate Halloween and all that, so we stayed indoors and watched movies.
Today is November 1st, All Saints Day. Last night, in 1517,  Martin Luther nailed The Ninety-Five Theses to the All Saints' Church in Wittenberg. That was the start of the reformation.

The pumpkins, leaves and the smell of fall and fire have come and blankets will be piled on top of beds.
I love the cold weather and don't take much notice of coats. My mom has told  me not to wear flip-flops or culottes anymore. Oh well, next summer I'll be wearing them again!

Voting day is just around the corner and I'm really nervous about who will win the elections! Governor Mitt Romney or President Obama. I don't fancy either of them for president, unfortunately. I'm a Christian and I want a firm, godly nation and a devout Christian president! My siblings and I are trying to convince our dad to run in the next four years! (;

Posted by Nutmeg at 6:06 PM No comments: 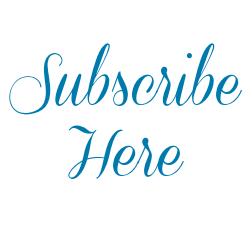 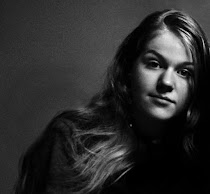 Hey, y'all! Welcome to the blog of a girl called Nutmeg who loves Jesus, hot tea, Contemporary Christian Music, TeenPact, ASL and photography. Join me as I show you around my life on The Godly Photographer! Read More

Every Signature a Call for Mercy